How it all began: Masaryk, the 1st president of Czechoslovakia 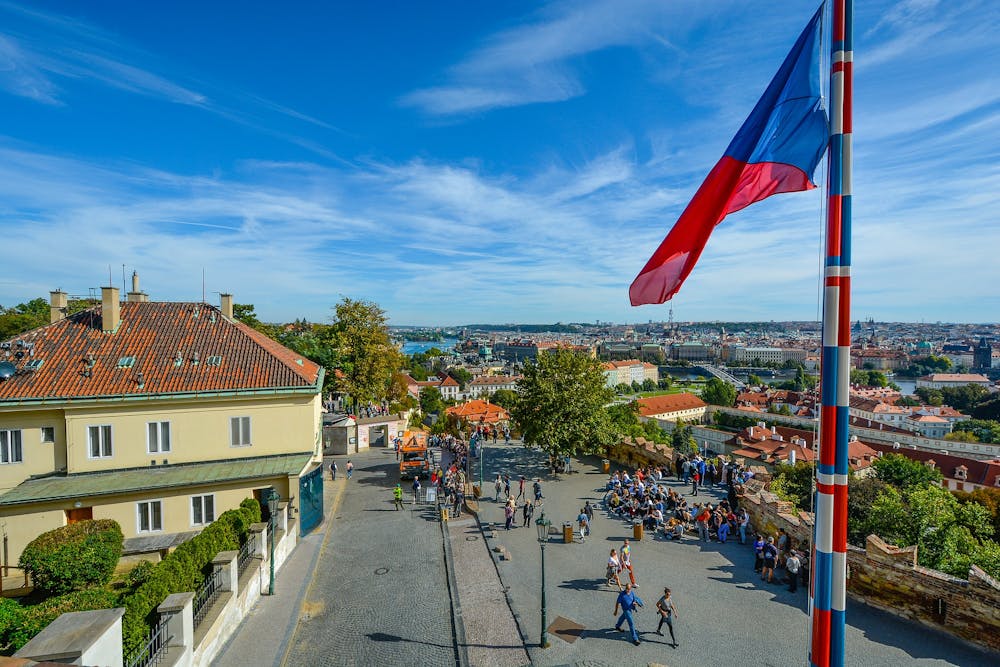 It’s 2018! It’s the centennial of Czechoslovakia! There is a big pile of things to see and do throughout Prague. One image you will see all over the place is a poster of a grandfatherly figure with a bushy mustache. His calm demeanor hides an incredibly far-sighted and driven man.

This man is Tomáš Garrigue Masaryk, the first president of Czechoslovakia. In a country full of amazing military leaders, great religious reformers, and righteous emperors, he stands out as a powerful intellect, philosopher, and political reformer.

As a young man, Masaryk attended the University of Vienna majoring in philosophy. During a year of studies in Leipzig, he met his future wife, Charlotte Garrigue. He would take her last name as his middle name. This was not only a romantic gesture to her but it also showed the staunch backing of the feminist movement.

By the 1880s he was appointed the Professor of Philosophy at Charles University. During this decade he wrote a number of books including one about the causes of suicide. He also penned a biography about the religious reformer Jan Huss and published a magazine about culture and science. 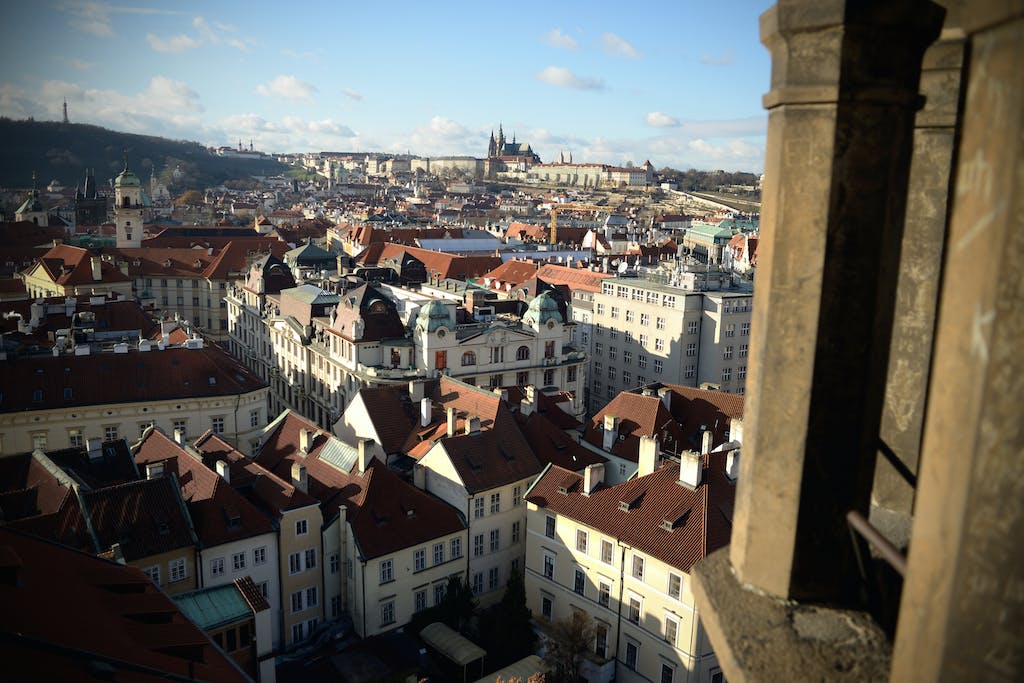 Diving into a controversy, he proved a number of poems alleged to be written in the middle ages and deemed a source of Czech nationalism were forgeries. This caused many Czechs to consider him a traitor. He also fought to have a Jewish vagrant retried when the first trial was shown to be anti-Semitic.  He received a number of threats for his actions. He would not back down when he perceived a wrong.

While in the Austrian Parliament, he defended a group of Slavs convicted of treason. He proved that the government had planted evidence against the men. As WWI broke out, he had set up lines of communication between Czechs, Slavs, and the allies. His travels to the US had created a line of communication between the US President Woodrow Wilson, who was instrumental in helping confirm the small countries evolving from the Austro-Hungarian empire.

On October 28, 1918, Masaryk became a president and led the country into the first republic, a time of great growth for the people of Czechoslovakia. He would continue to work for his country through such issues as calming the Czech-German tensions, which were high after WWI. Another problem he dealt with was the simple fact that the idea of a self-ruled democracy was a fairly new idea. The country had been under someone’s rule since 1620. Even a good idea takes time. 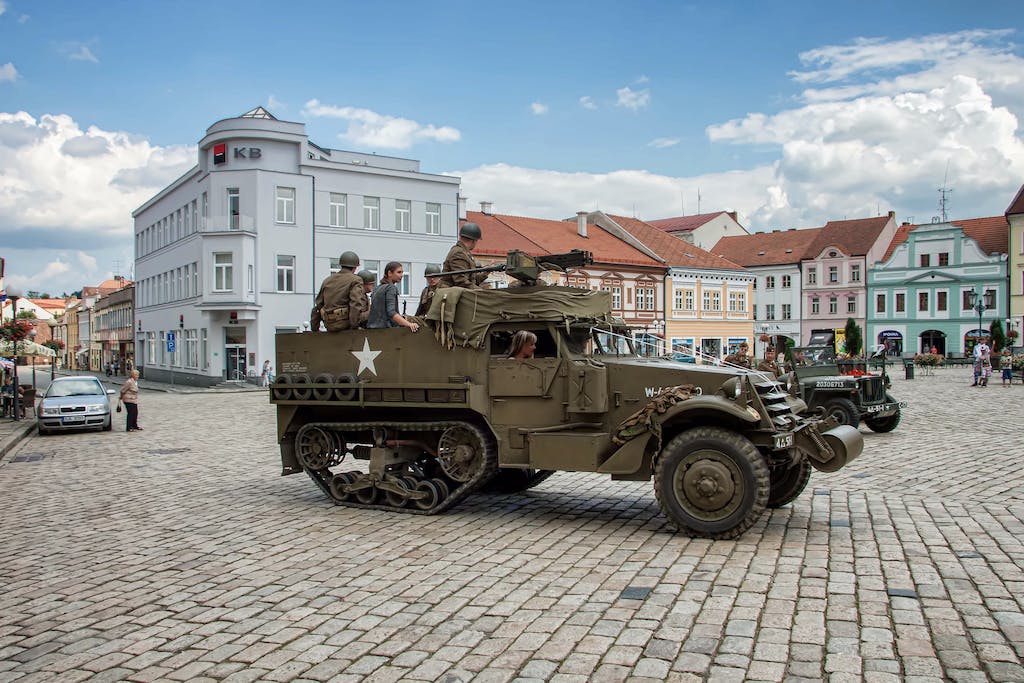 The 1920s would be one of the major growth periods for the country, but Masaryk would have to deal with the tragic loss of his beloved wife in 1923. Even with his loss, he continued to write and lead the country. He was so loved that he was voted in on his third term by a two-thirds majority. Though he did win the fourth term as well, his health would eventually cause him to step down in 1935.

On the night of September 1, 1937, T. G. Masaryk died of a stroke. As one writer stated, the only time the city of Prague was in greater mourning would have been at the death of Charles the IV in the 15th century. Masaryk’s death was the end of an era; soon the ugliness of WWII would start to cloud the sky and the greatness he had hoped for would be put on hold for a time.

Of all the images you will see of him, my favorite one is the statue of him right out the main gates of Prague castle. I like to believe it shows him still looking over the country he helped lovingly create. You can learn more about Tomáš Garrigue Masaryk on our Prague Discovery tour, though any guide will be happy to tell you about this beloved leader.