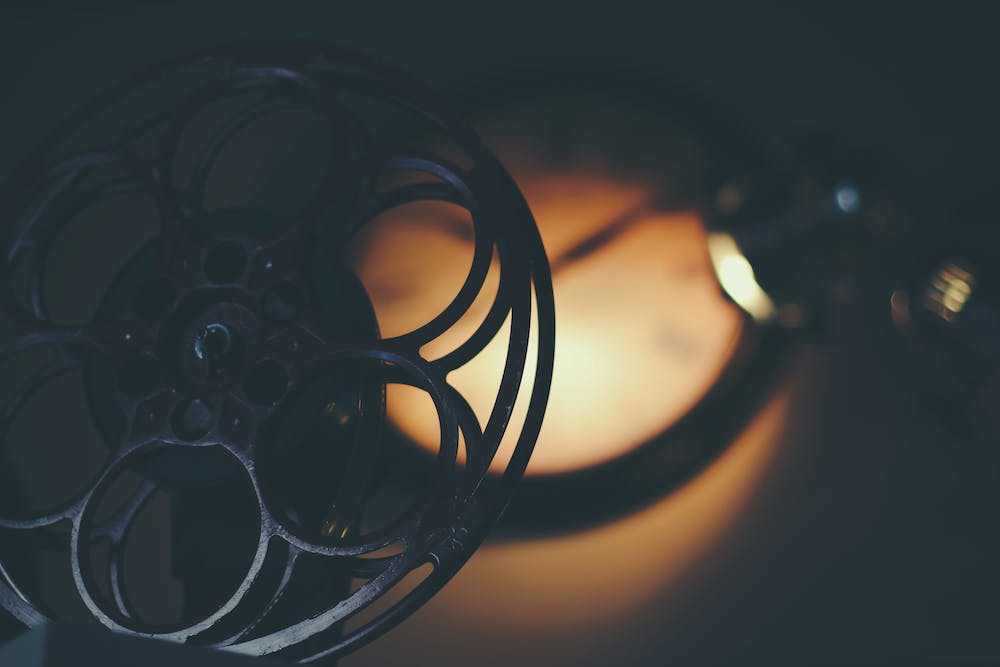 Another edition of the festival series brings us to films. We have already talked about food and music festivals in Prague, but what about films, aren’t they cool too? Of course, they are, especially if you get to enjoy them during a cultural celebration that brings together people with the same interest.

Film festivals have become quite popular in this country over the last couple of years. Czech audiences have a very international taste and you might expect to see films from all over the world. Short films, amateur films, independent films, old films, new films, classics or bizarre films, we’ve got it all. Check out our timeline, some of these festivals are definitely worth venturing outside of Prague! 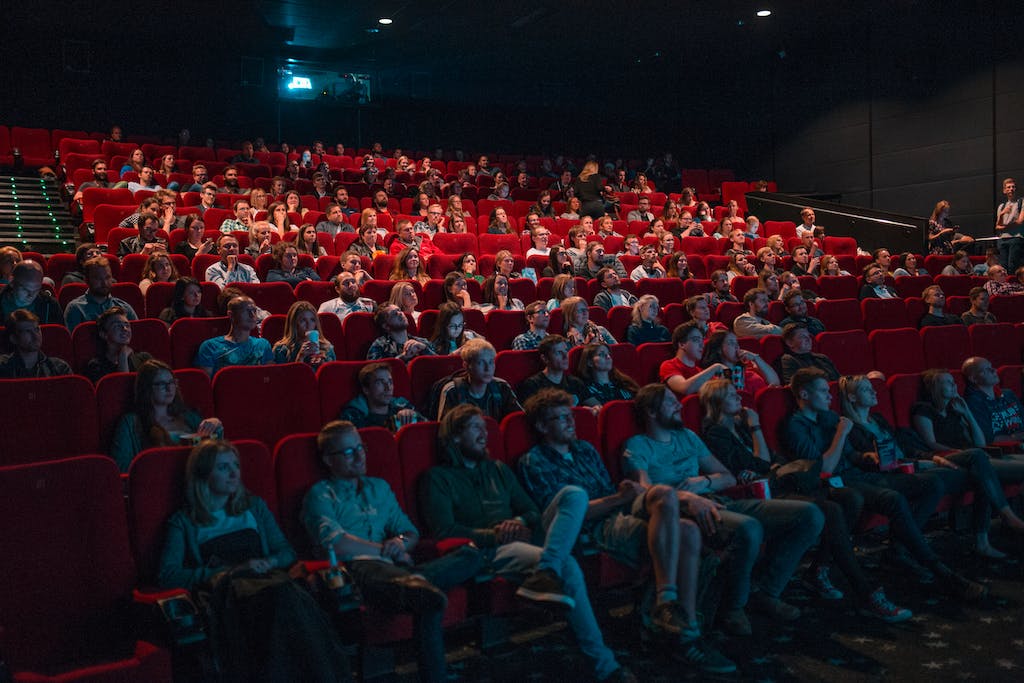 This mini-festival of short film takes place during a single night in one of Prague’s most popular alternative movie theatres. Bio Oko lies in the hip neighbourhood of Letná and is worth visiting even without a festival going on. Apart from a great movie selection, they also have a very nice bar for a cool summer hangout. The 21st of June witnesses a competition for amateur filmmakers, which might be a very special Czech experience.

KVIFF is the biggest and most popular international film festival in the Czech Republic. Anyone who has ever had anything to do with film will be there! For one week, the city of Karlovy Vary turns into a real film-lovers’ paradise. You might even get to see some movie stars walking on the red carpet in front of the luxurious Hotel Thermal. If not, you will at least enjoy the great atmosphere, tons of films, lectures, and workshops, cool parties and much more! 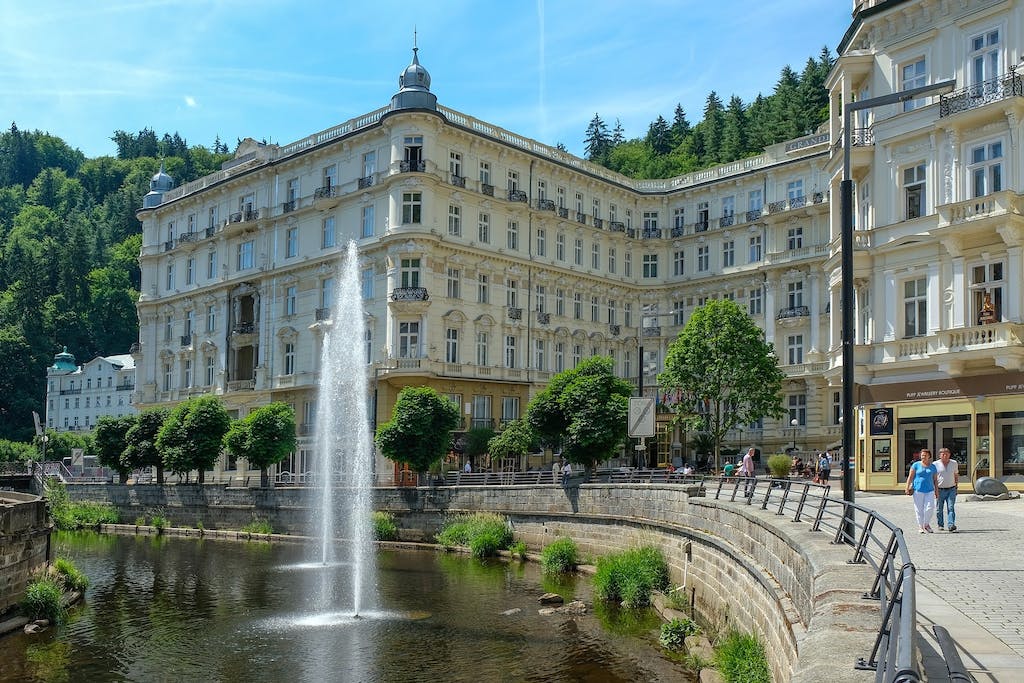 Don’t get discouraged by the location! Uherské Hradiště might be on the other side of the country, but it is a small country, after all, and a ride in a local train should be on your bucket list anyway. The Summer Film School is not only for film students, although students and young people seem to dominate this event. This festival takes place during some of the hottest days and you will definitely appreciate the opportunity of hiding yourself in one of the cool movie theatres around. Meanwhile, your knowledge of film culture will greatly advance.

Slavonice Fest is a cultural event that combines great films with great music, food, parties, and everything else you can think of. Taking place in a little town in the south of the Czech Republic, it also allows you to explore some of the most beautiful parts of the country. Although it is an English-friendly festival, you won’t meet a lot of tourists there.

The roots of film noir date all the way back to 1940s in Hollywood, but the genre currently experiences a great revival. There is no better place to enjoy its unique atmosphere than the scenic Křivoklát Castle located in Central Bohemia. Whether you come for the movies, the place itself or simply for the experience, you won’t regret this trip! 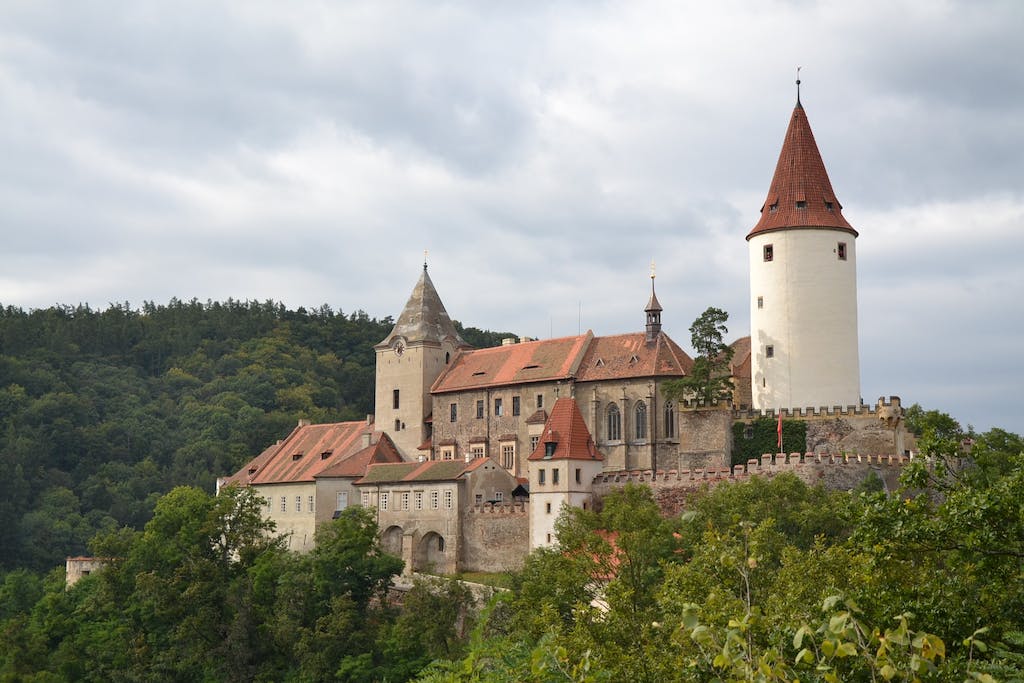 The popular spa town of Mariánské Lázně is another great place to visit no matter whether there’s anything going on at the moment. But if you happen to be around at the end of August, you shouldn’t miss this international film festival dedicated to the discovery of new approaches in filmmaking. The goal of Marienbad Film Festival is to incorporate the audiovisual experience into the unique space it takes place within.

Not everyone is into documentaries… but for those of you who spent your childhood in fascination with National Geographic, this might be the best thing you will ever experience! The city of Jihlava annually attracts tons of film enthusiasts as well as those who simply like to learn about the world around them. Don’t miss this unique chance to broaden your horizons!

The end of the season brings us back to where we began – to Prague. The 6th annual festival of Australian and New Zealand films will be held in two of the local theatres and it will be a great opportunity to witness something you don’t usually get to see in popular cinematography. When was the last time you saw a film from Australia? 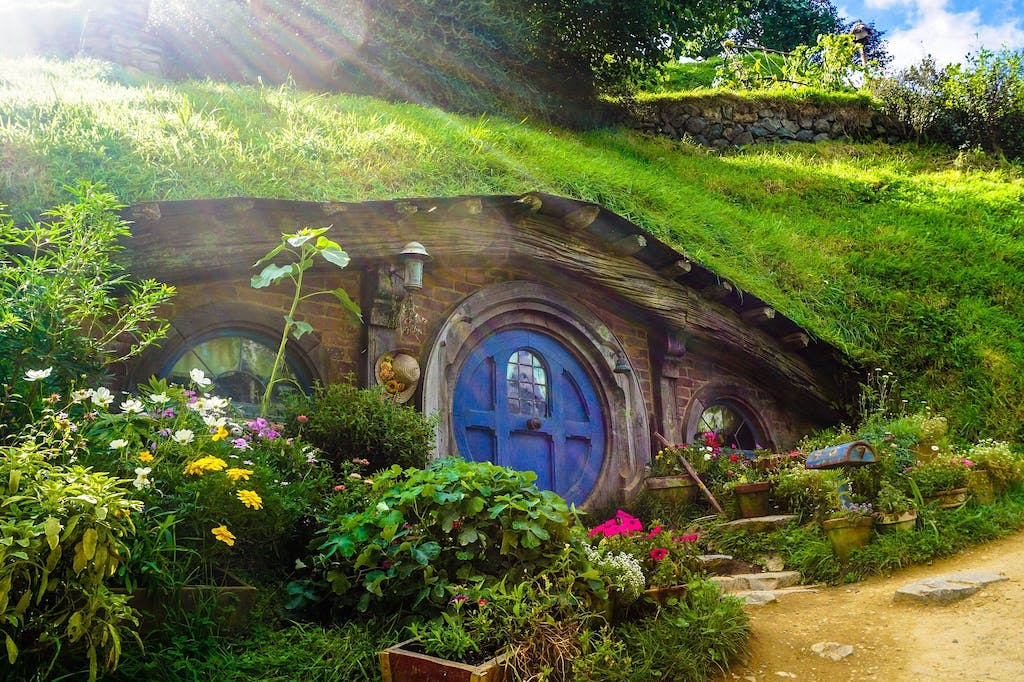 I suppose you already got the idea that Czech people like festivals. Whether it’s an exotic type of cuisine, a favourite genre of music or a common interest in films, we need to make sure it gets the attention it deserves. While over here, don’t hesitate to join in the celebrations; that’s the best Czech experience!

And if you ever happen to have some free time in Prague among all the cultural events that dominate the summer, why not try one of our tours? You might ask your guide for his or her own film recommendations.

Immerse into the charm of this golden city without being disturbed by anyone. You'll be rewarded with picturesque view, lovely streets and delicious breakfast in a hidden café.

Immerse into the charm of this golden city without being disturbed by anyone. You'll be rewarded with picturesque view, lovely streets and delicious breakfast in a hidden café.