Experience the spirit of Czech classical music in 2019 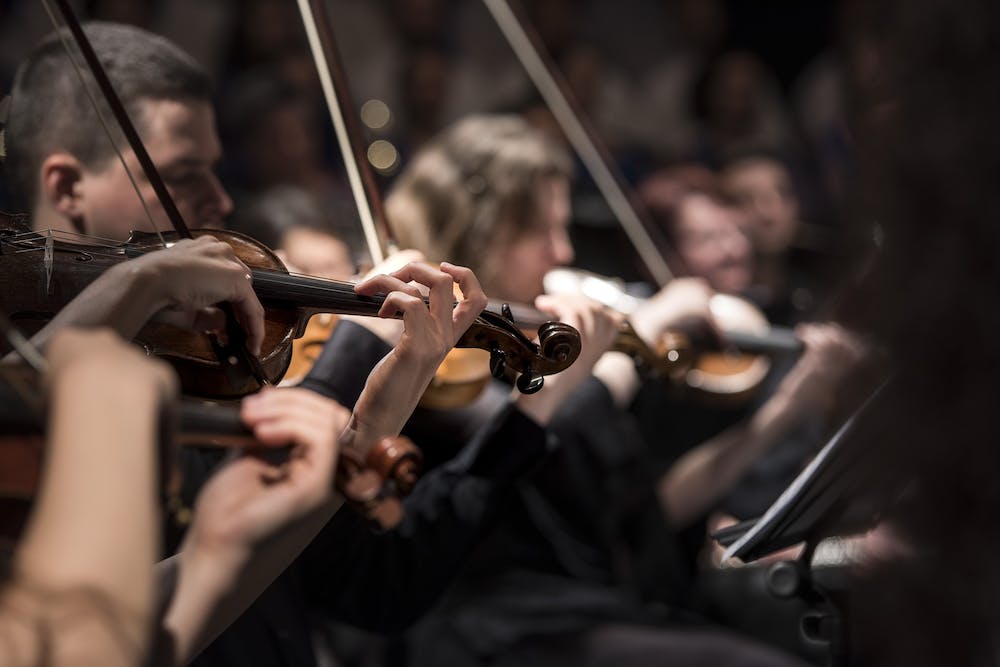 Did you know that apart from making beer, we are also quite good at music? Well, some kinds of music, at least. Maybe our popular tunes are not exactly world-renowned, but you could hardly say that about our classical music. I’m pretty sure some of you must have heard of guys such as Bedřich Smetana, Antonín Dvořák or Leoš Janáček. If not their names, you might be familiar with their music. And you should be!

A good sample would be Smetana’s Vltava, a classical piece capturing the flow of the Vltava river from its springs all the way through Prague. Don’t let it carry you away! The good news is that you don’t have to listen to it only on youtube. The Czech classical music scene is still alive and there are more than enough opportunities to experience it while in the capital.

Widely known by its acronym FOK (originally “Film, Opera, Koncert”), the Prague Symphony Orchestra has a long tradition in the country, not only in performing live music but also in their radio broadcasts and in recording soundtracks to many Czech films. The orchestra was founded in 1934 and has changed and grown ever since then. But I’m not going to bother you with all the historical details here… 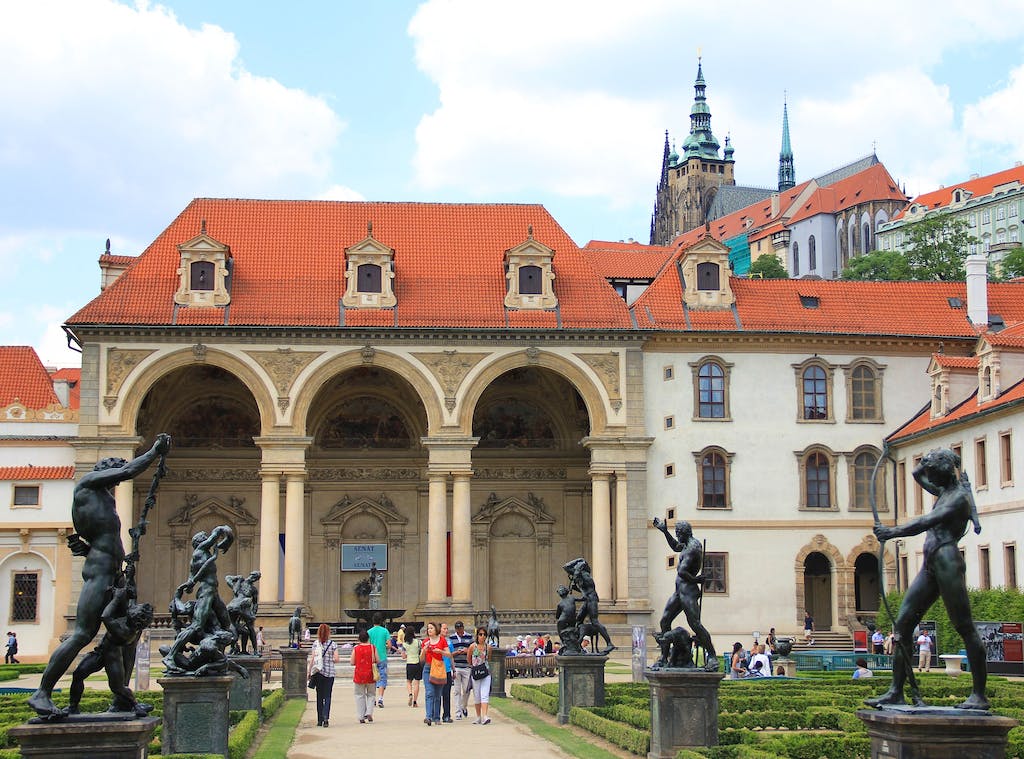 The important thing is that you may get to see them performing during your stay in Prague! The nearest as well as the very best opportunity for that is at the end of this summer. On August 28, the Prague Symphony Orchestra has its annual open-air concert on the premises of the Wallenstein Garden, one of the most beautiful gardens in the city. And you know what’s even better? It’s completely FREE!

So, take your whole family (this is a child-friendly event) and come to Prague for the Velvet Voices in the Wallenstein Garden, you will not regret it. It is the opening concert of the new season that takes place every year, but this year’s edition is a special one. I wonder if you can guess why? Does the title remind you of something? The Velvet Revolution, of course!

In November of this year, it will be exactly 30 years since the communist regime in Czechoslovakia was overturned during a peaceful (hence “velvet”) social protest. You may be sure there will be massive celebrations to commemorate this victory later this year. But even before that, you will have the opportunity to sample the festive mood at this unique event that celebrates Czech history through the major achievements of its music.

And what can you witness (and hear) there? The program will be specially adapted in order to mark the 30th anniversary of the Velvet Revolution. It will present a selection of the Slavonic Dances by Antonín Dvořák, the so-called “Velvet Songs.” The orchestra will also welcome on stage an array of special guests, including the winner of the first round of the Czech SuperStar competition Aneta Langerová. You see, there is something to enjoy even for those who are not that fond of classical music. But who isn’t, after all?

Apart from great singers and musicians, this year’s edition will also feature some of the prominent personalities related to the revolution. You might not be familiar with these people, but I’m sure you will enjoy the cheerful atmosphere of the celebration. The concert starts at 5 pm, make sure to be there on time! 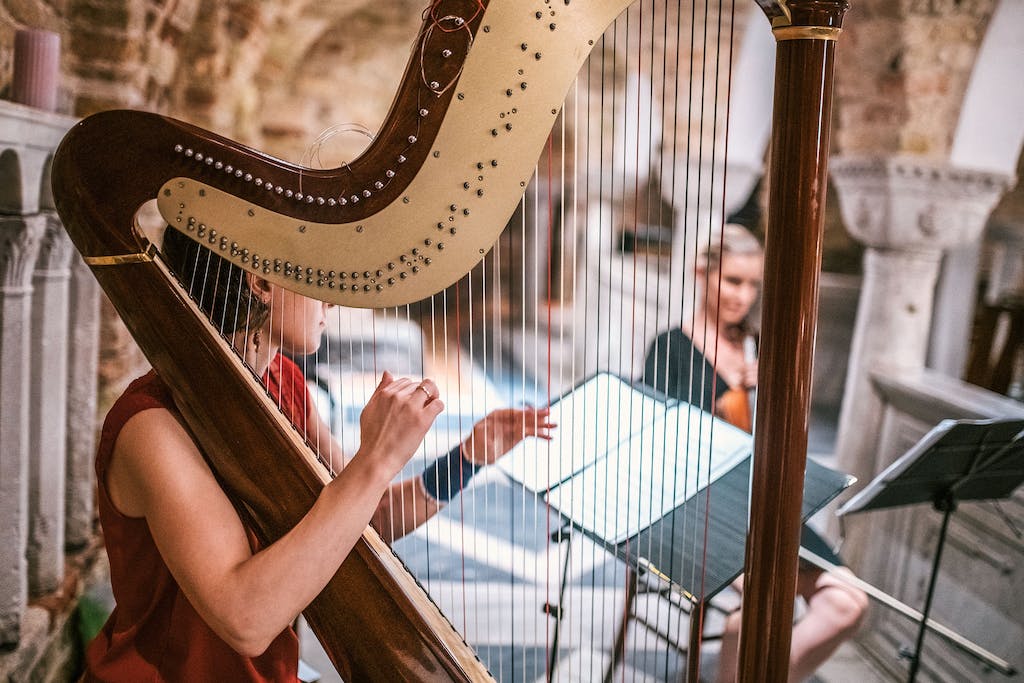 Other concerts and shows

If you can’t make it to the Wallenstein Garden at the end of August, don’t despair. You can always see the Prague Symphony Orchestra performing at one of their usual spots, such as the magnificent Municipal House in The Republic Square (Náměstí Republiky) or The Church of St. Simon and St. Jude and the Rudolfinum Concert Hall, both near the Old Town Square.

The Municipal House is one of the most majestic buildings in the city and you definitely want to see it from the inside. It is right next to the Powder Gate – the official entryway to the Old Town. Orchestral concerts usually take place here, while chamber concerts and piano recitals are held in the two other buildings. As for the upcoming events, you might be interested in the following performances:

* The entrance to this building will also be our meeting place in case you join the Prague Discovery Tour or the Traditional Czech Food Tour. 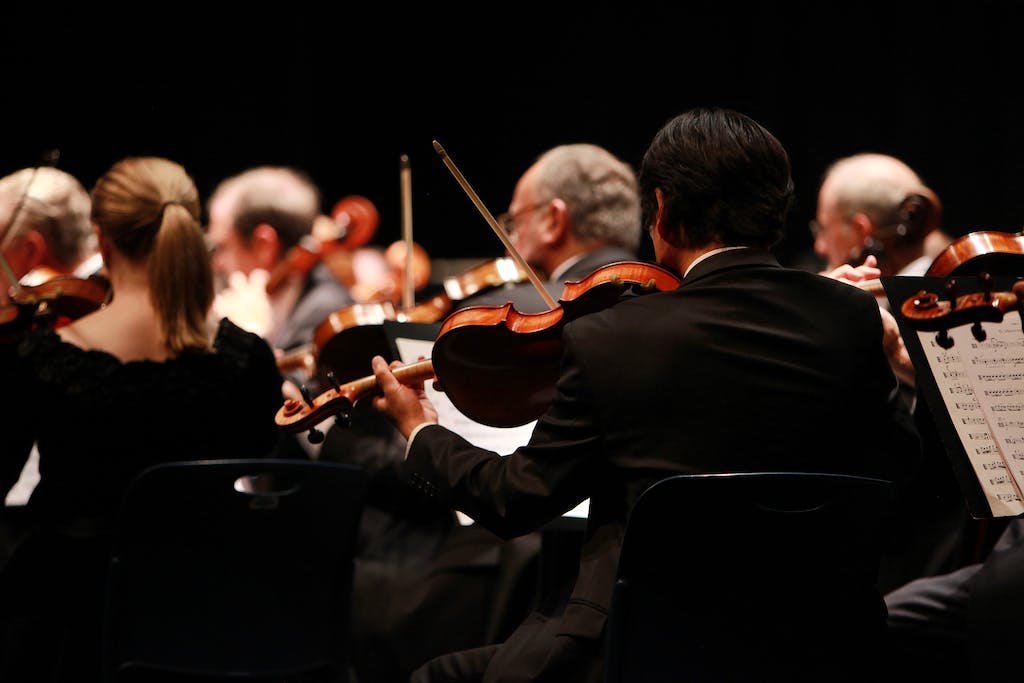 The Church of St. Simon and St. Jude

This beautiful church is located in the picturesque area called Na Františku, not far from the Old Town Square. It is also practically next-door from the Convent of Saint Agnes, which is another place worth visiting, both for its architecture and the exhibitions that take place on its grounds. Going to a concert in The Church of St. Simon and St. Jude might be a great way to experience not only Czech classical music but also its religious architecture from within. The upcoming events in this building include:

The building of the Prague Concert Hall Rudolfinum will also amaze you, both from the outside as well as the inside. Located next to the main building of the historic Charles University and just across the river from the Prague Castle, Rudolfinum is a must-see even if you don’t make it to any of the concerts. But if you do, here is what the place has to offer: 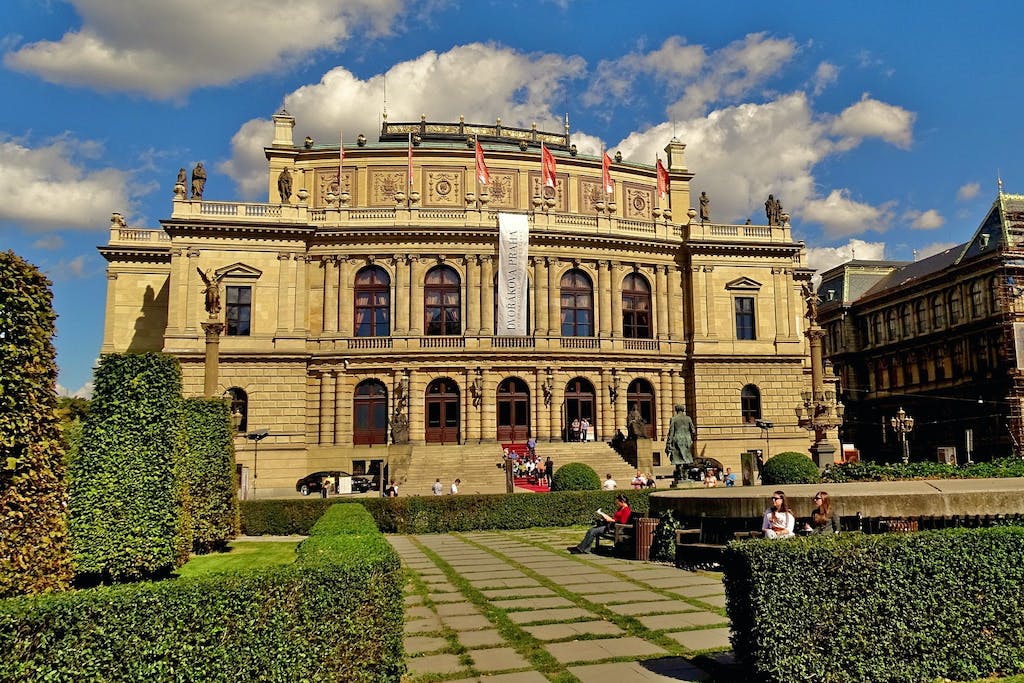 As you can see, there is a lot to choose from and no excuses to skip this experience during your trip to Prague. After all, classical music is an inherent part of our culture.

One last thing you might want to know before you go – Czechs like to take these occasions quite seriously and certain dress-code is often expected, especially if the performance is inside. It’s not that you couldn’t wear jeans or sports clothes, but a semi-formal kind of clothing will make you look and feel a bit more respectable in this environment.