28th September in Honor of the “Good King Wenceslas” 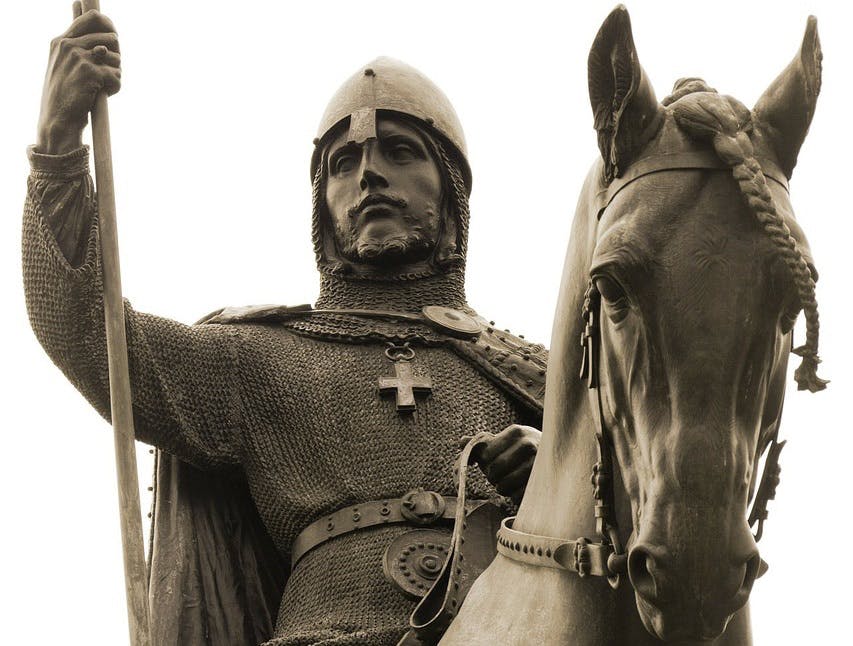 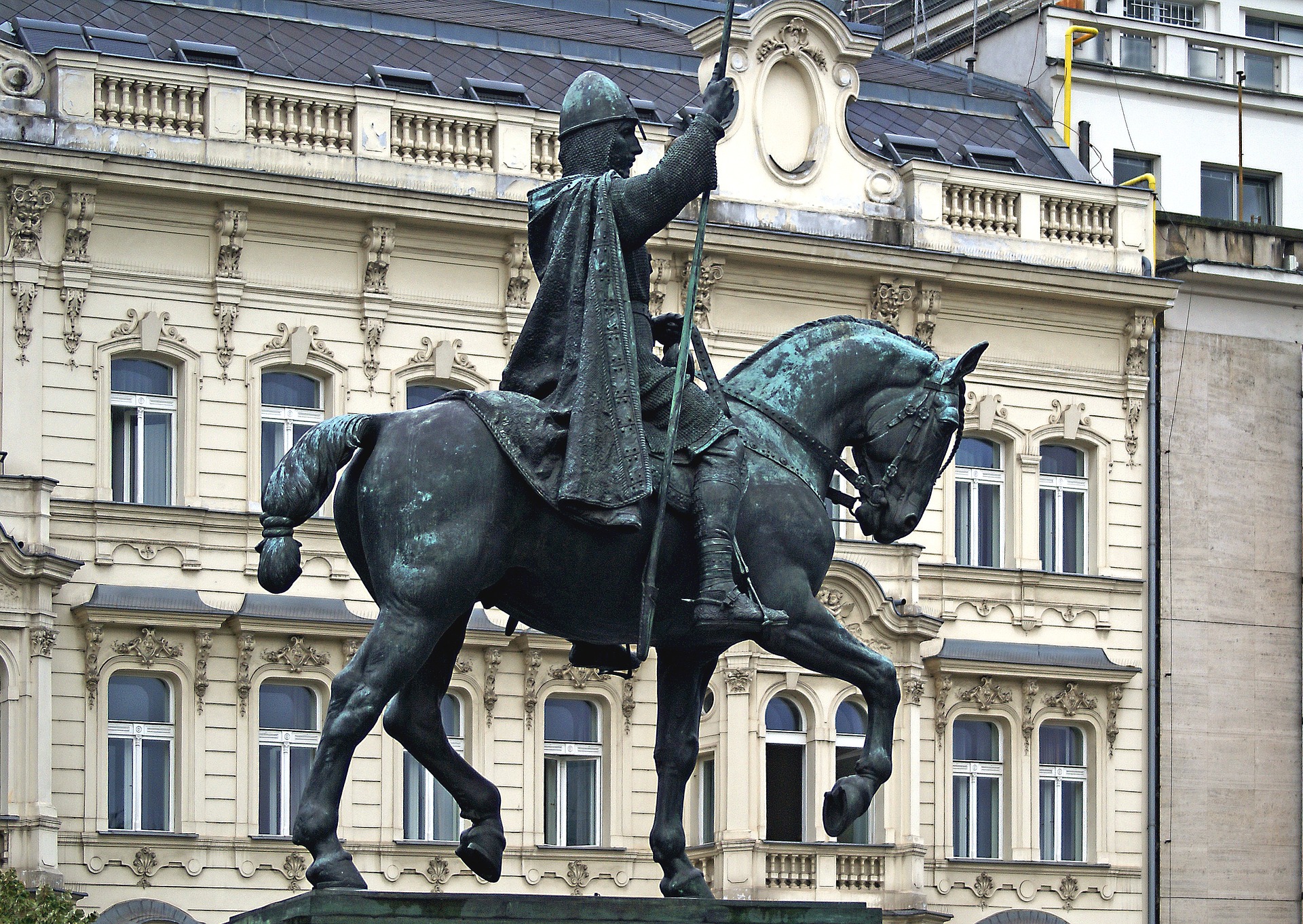 St. Wenceslas on a Horse 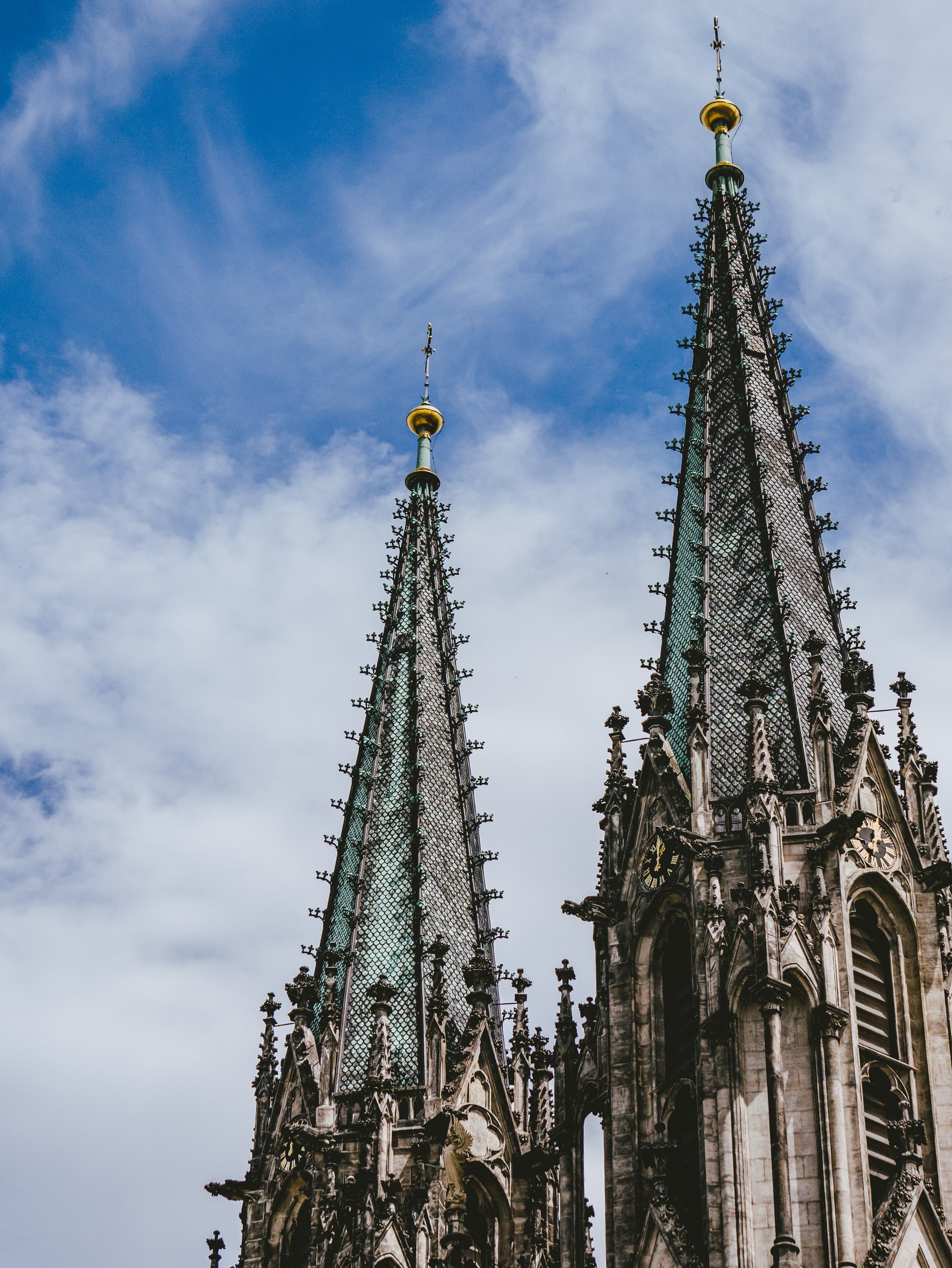 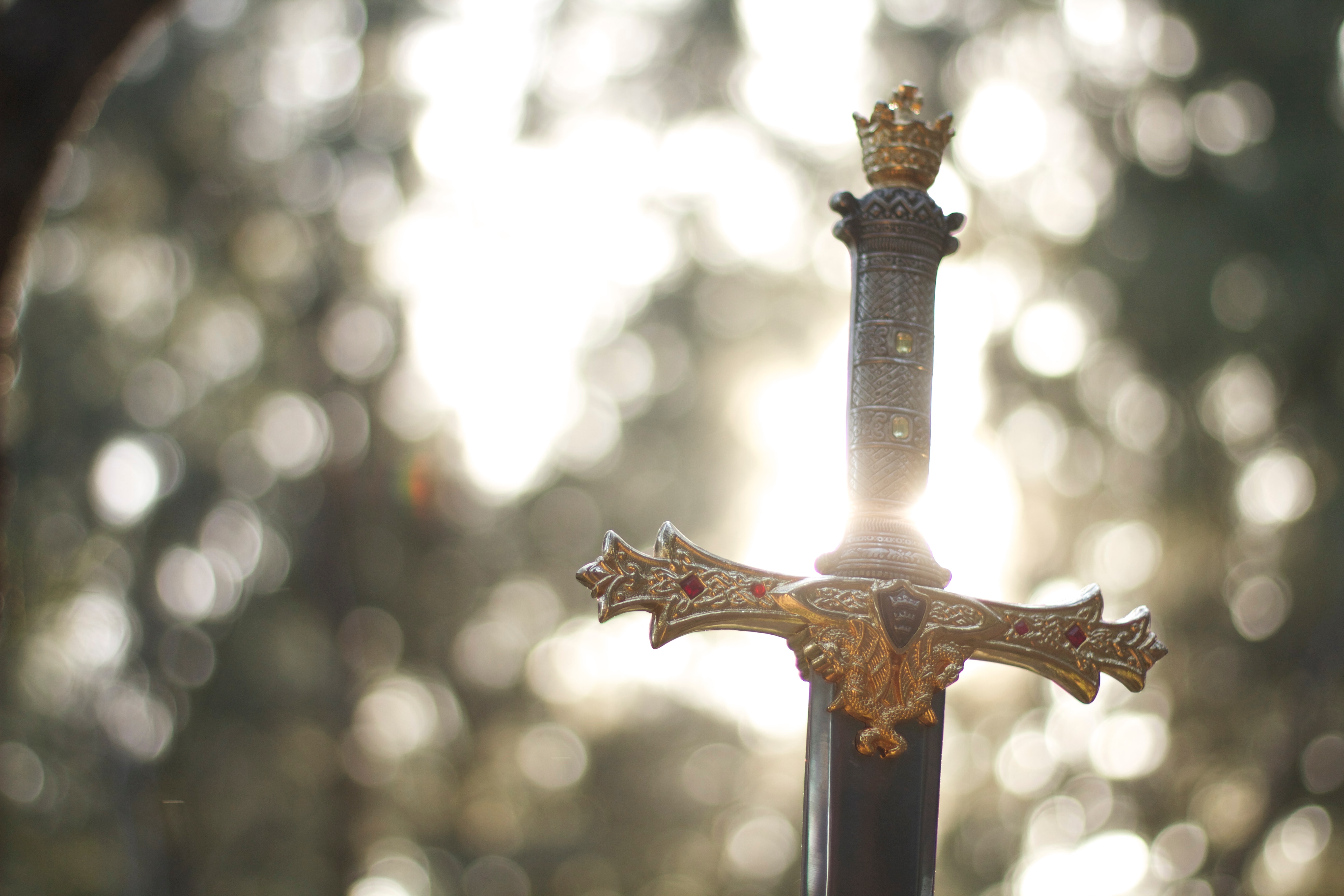 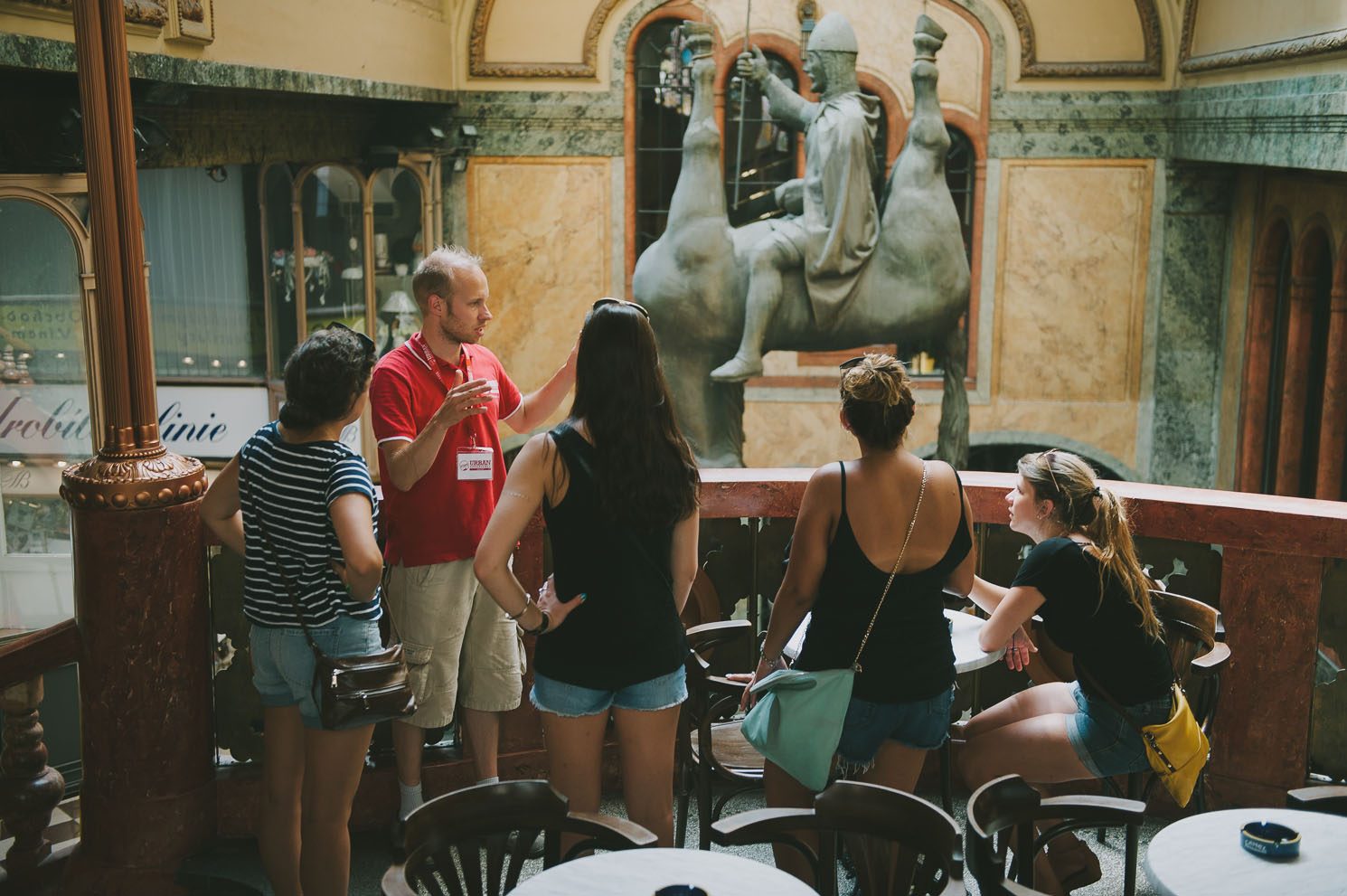