National day for the victims of Communism: A story of Milada Horáková 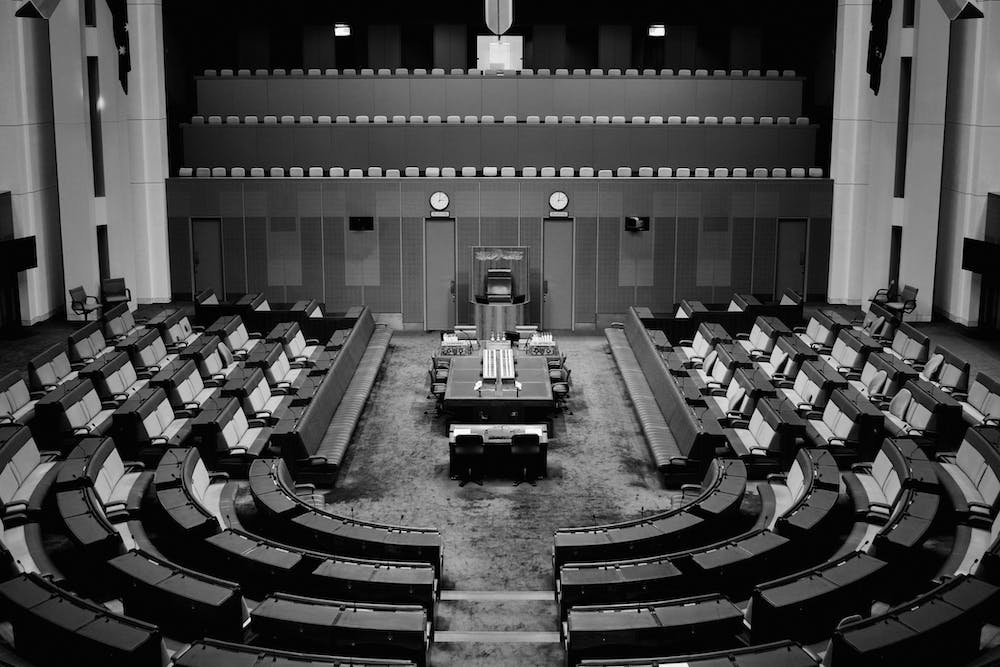 “When you realize that something is just and true, then be so resolute that you will be able to die for it.”

– Milada Horáková in a letter to her daughter

On Christmas, 1901, Milada was born in Prague while the city was still part of the Austro-Hungarian empire. By the time she was studying Law at Charles University, she had seen the formation of Czechoslovakia. The world was changing. After her graduation in 1926, she went to work as the director of the welfare department in Prague. She was a vocal leader for women’s rights and followed the ideals of the first president of Czechoslovakia, Tomáš G. Masaryk, whom she always held in high regard.

The 1920s were a great time for Prague and the future of the Czech people looked exciting and prosperous. Czechoslovakia was the 10th largest manufacturing country in the world. Movies, art, and music enveloped the city and the Czechs had their own country for the first time since 1620. The 1930s looked just as bright at first but Nazi Germany was right next door and a cloud would soon dull their horizon.

Everything would change in 1938. The Munich Agreement, or the Munich Betrayal, as it is known by the Czechs, gave their border region to Germany essentially removing any chance of Czechoslovakia defending itself. Within a couple of months, the Nazis would totally take over the country.

After the occupation, Milada and her husband Bohuslav joined the resistance movement and assisted a number of people in fleeing the Nazi regime. Unfortunately, in 1940 she and her husband were arrested by the Gestapo. She was sent to the Terezín concentration camp. Though originally condemned to death her sentence was later reduced to 8 years in 1944. She was imprisoned in Aichach near Munich until the liberation in 1945.

After the war, she was once again involved in the government and was often at odds with the growing Communist movement. She stepped down from her seat as a member of parliament in February 1948 after the communists’ coup d’etat.

Having previous experience working in an underground movement, she was instrumental in assisting many people to flee the country from the oppressive government. Unfortunately, by the time her family decided to flee it was too late. On September 27th, 1949, the police came to her home while she was at work. Finding a moment of opportunity, her husband escaped hoping to warn her of the impending arrest. It was too late, she had already been arrested at work and from this point forward he had to hide and later leave the country. He would never see her again.

Accused of attempting to overthrow the government, she was tortured both mentally and physically. This would include being forced to stand in waist deep water for 24 hours, physical beating, not being given food for days, and being forced to stay awake for 48 hours or more.

The trial was little more than a staged event including a script for those listening to the radio to hear. Of the 13 people charged, she was the only one to argue against the charges. The film of these events shows her standing straight and addressing the court with a calm, measured voice. She did not “play along” with the court. Whatever fear she felt was never shown during these hearings.

Unlike many historical heroes, her struggles and strength were not so much external, but internal: to resist the torture for as long as she did; to be separate from her family and not even knowing if her husband and daughter were still alive; to survive intruders of her country only to be imprisoned by her own people… Few could withstand this crushing weight. She did, with grace.

The trial ended on June 8th, 1950, with the judgment of death for her and 3 other defendants. Letters from many well-known men and women, such as Albert Einstein, Winston Churchill, and Eleanor Roosevelt, all asked for the removal of the death penalty. These requests fell on deaf ears.

On June 26th, her only daughter would see her for the first time since the day she was arrested, and for the final time. The next morning Milada was murdered by hanging. Her remains were never returned to her family.

By that time, her husband had fled to Germany where he learned about his wife’s death. He stayed in Germany with the hopes of rescuing his daughter but after a few years, he realized it was impossible. He then moved to Washington DC and never spoke of his escape, keeping those who helped him anonymous for their safety. More forgotten heroes… He was reunited with his daughter in 1968 in the United States.

To her daughter, written the night before her hanging:

“My only little girl Jana, God blessed my life as a woman with you. As your father wrote in the poem from a German prison, God gave you to us because he loved us. Apart from your father’s magic, amazing love you were the greatest gift I received from fate. However, Providence planned my life in such a way that I could not give you nearly all that my mind and my heart had prepared for you. The reason was not that I loved you little; I love you just as purely and fervently as other mothers love their children. But I understood that my task here in the world was to do you good . . . by seeing to it that life becomes better and that all children can live well.”

To her husband. Written a couple of hours before her hanging:

“…and you, my wandering, dear, only, beautiful husband! I feel that you are standing before me. Now we hold hands once more, firmly. The birds are waking up, it is becoming light. I go with my head held high. One also has to know how to lose. That is no disgrace. An enemy also does not lose honor if he is truthful and honorable. One falls in battle; what is life other than struggle? Be well. I am yours, only yours, Milada.”

June 27th is the day we honor the victims of communism. If you would like to visit Milada’s memorial, it can be found in the Vyšehrad cemetery.