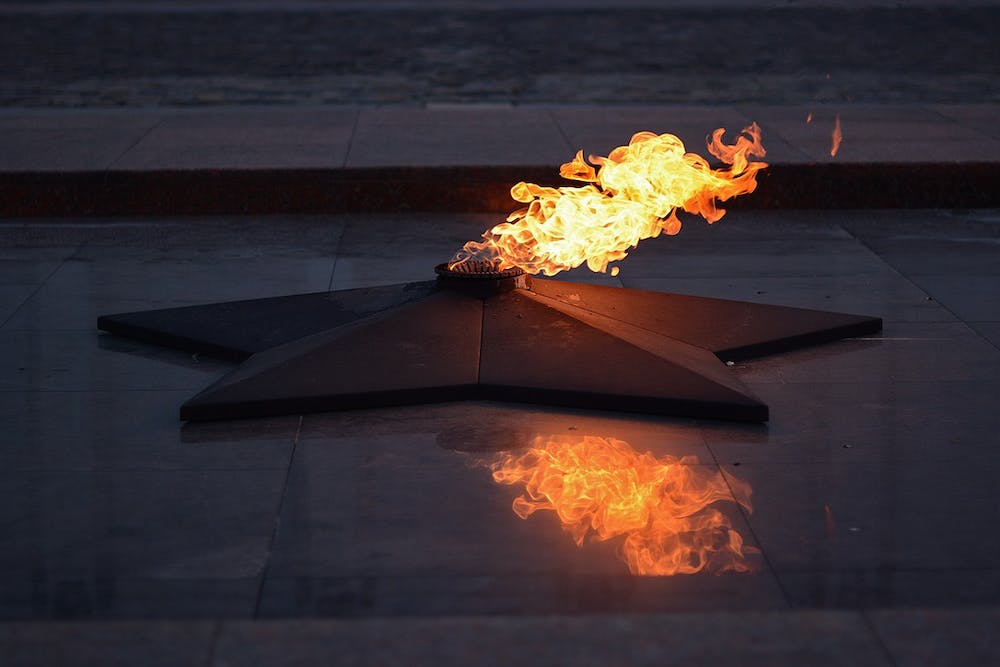 On the morning of May 27, 1942, around 10:30, two men, Jozef Gabčík and Jan Kubiš, waited in the sharp bend of a road near the Bulovka hospital in Prague 8. Bicycles parked nearby for an escape and one wearing a long coat to conceal his machine gun. These men were waiting to ambush one of the key men of the Third Reich, the butcher of Prague, Reinhard Heydrich.

The events that would bring these men to this moment started on September 29, 1938, with the Munich Agreement or, as it would later be called by the Czechs, the Munich Betrayal. England, France, Italy, and Germany agreed to give a small part of Czechoslovakia, known as the Sudeten lands, to Nazi Germany. In a matter of months, Hitler took all of Czechoslovakia with little protest from the rest of the world.

Heydrich’s position as chief of the RSHA gave him control over the Gestapo as well as most of the powerful policing organizations of the Nazi government. He was an adviser and friend to Hitler and helped form the “Final Solution.” His power in the party was so great even generals were afraid of him.

In September of 1941, Heydrich would be assigned as the “Protector of Bohemia and Moravia.” His job was to destroy any resistance movement and keep manufacturing at a high level. His violent tactics imprisoned, maimed, and murdered hundreds of Czechs in the coming months.

The plans for Heydrich’s assassination started in England on October 20th, 1941. The Czech president and around 300 Czech troops were in exile and living in England. The plan was for a few Czech soldiers, trained by British Special Forces, to parachute into Czechoslovakia, track Heydrick, and assassinate him.

December 28, 1941, seven soldiers including Jozef Gabčík and Jan Kubiš, along with two other groups on different missions, were to be dropped near Pilsen. Due to navigational problems they were dropped a distance away and had to travel there. After making contact with members of the resistance they moved on to Prague.

Originally they had planned to attack a train but realized quickly it was impossible. They then tried the road near where Heydrich lived before deciding their best chance was in Prague. Heydrich was confident, even cocky, about his power over the Czechs. So confident, in fact, that he had his driver take the same route every day. On May 27 he rode with the top down and no escort. Gabčík and Kubiš waited.

As the car slowed in the curve, Gabčík stepped out in front of the car aiming his machine gun. It jammed. Kubiš threw a grenade that struck the side of the automobile sending shrapnel into Heydrich. Heydrich stood aiming his pistol but collapsed due to his injuries. He commanded his driver to chase down Gabčík who would escape only after wounding the driver with his pistol. Gabčík fled the area to later rendezvous with the others.

A Czech woman and an off-duty policeman came to Heydrich’s aid and flagged down a passing van and had him taken to the Bulovka hospital. His injuries were severe with damage to his diaphragm, spleen, and lung. After surgery, he seemed to begin to heal but a week later, while eating lunch, he collapsed and fell into a coma. He never regained consciousness dying of sepsis around 4:30 the next morning.

The manhunt for the soldiers was quick, violent, and overwhelming. 13,000 people were arrested, many tortured. The village of Lidice was falsely accused of helping the assassins and Hitler commanded that the village be “erased from memory.” The men were killed, the women and most of the children were taken to a concentration camp, and 8 children were given to German families. The village was destroyed, the buildings leveled, and even the landscape altered. The village was also removed from any further printing of maps. Later the village of Ležáky was also destroyed.

Memorial of children of Lidice

Karel Churda, a member of the resistance movement, turned himself into the Gestapo and gave the names of other resistance members. Further torture would finally get the location of the men. The Church of Cyril and Methodius.

On June 18 the church was surrounded and a battle ensued. After two hours the Nazis were able to take the upper part of the church where three of the men, Kubiš, Adolf Opalka, and Josef Bublík, had been killed. The remaining four were in the crypt and held off the attacks but unfortunately, after running out of ammunition, they committed suicide rather than to be captured.

In the aftermath, it has been questioned if this assassination was worth the reciprocation by the Nazis. This is a question that will continue for decades. What is not in question is the bravery and loyalty shown by the seven soldiers and the members of the resistance that gave their lives for their country. Their heroics will not be forgotten.